There is nothing like the challenge of portrait photography and some of the best portraits in the Seven by Five Flickr group are in black and white. Remember to join the group and add your photos (we allow up to three photos per day). 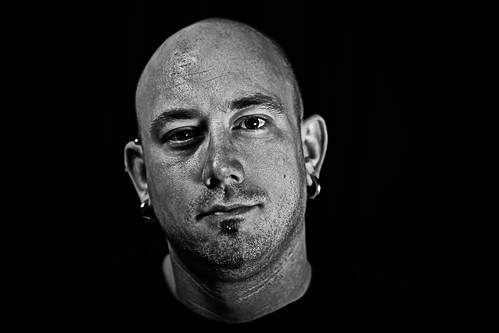 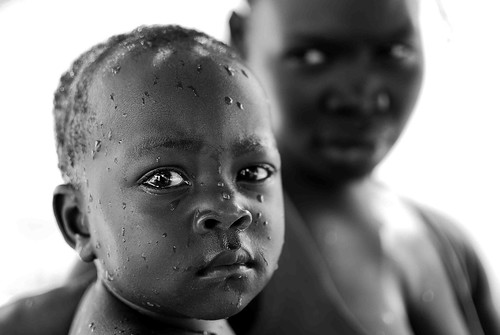 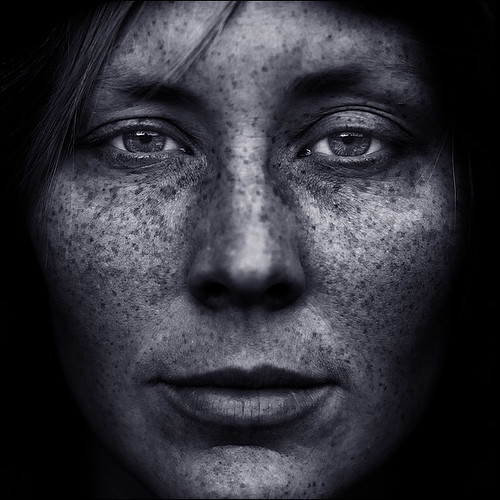 Self Portrait by Christophe Verdier

Portrait by Stephen A. Wolfe 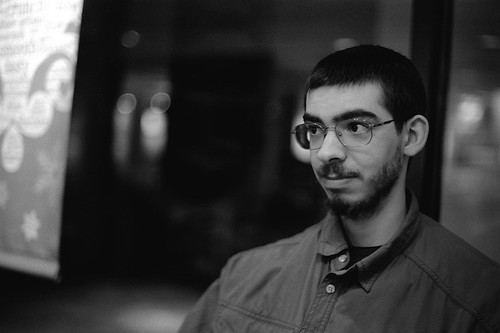 Father and Son by serenityphotographyltd 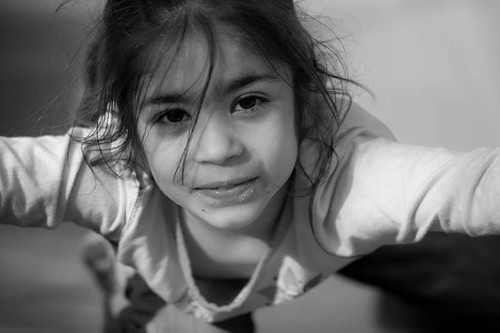 i in eye by mr._martini 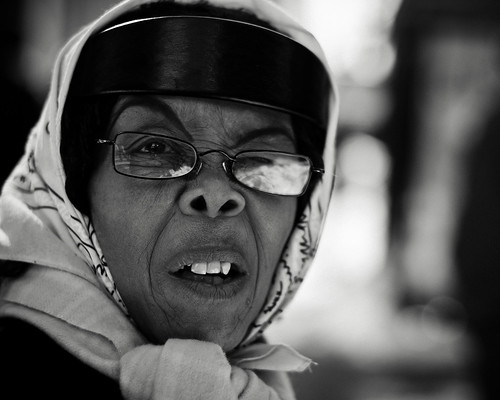 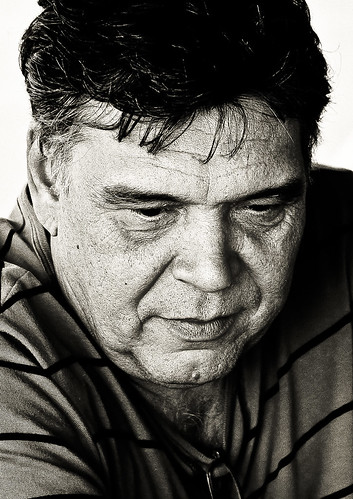 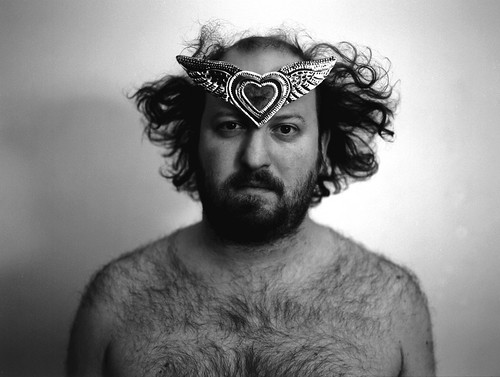 Merchant of Bombay by Mark 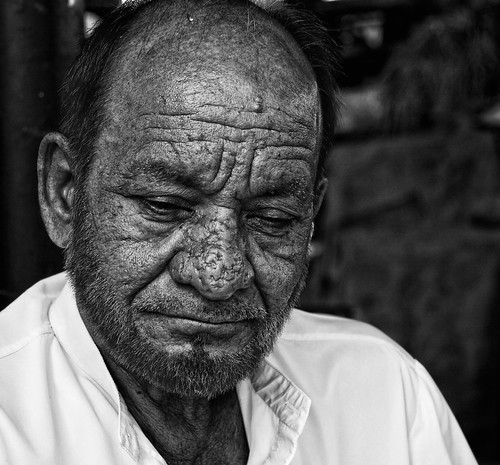 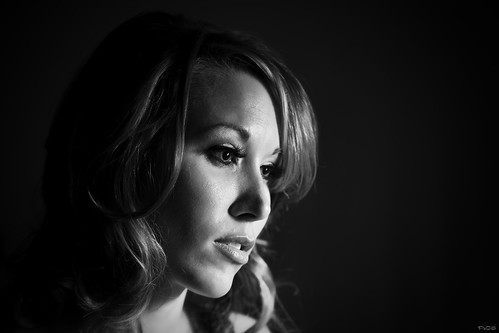 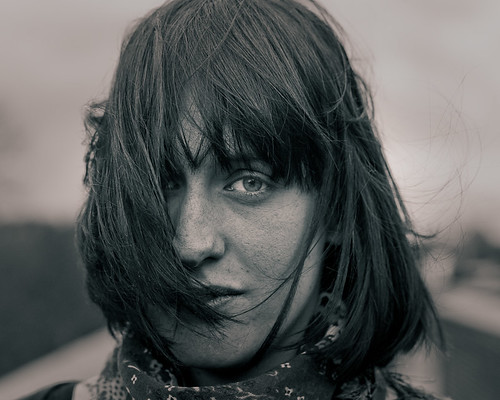 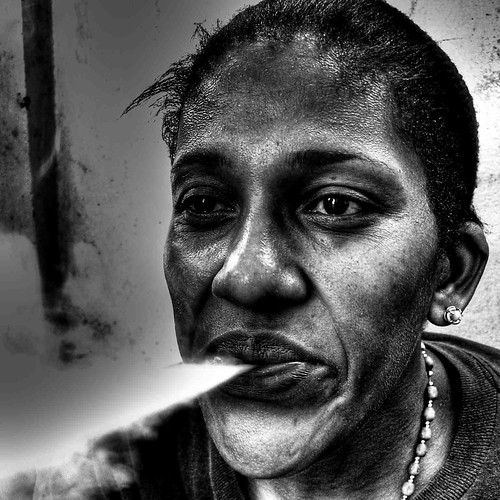 Portrait by Stephen A. Wolfe 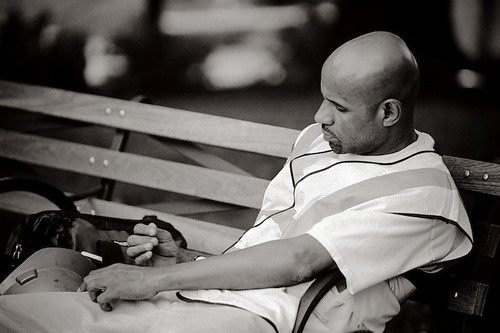 You can see more photographs by Seven by Five readers on the flickr group.