Many Years ago, back in school, I played in a few bands. I played a few performances on sax, from solo classical stuff, to playing in a ska band. I played guitar in a pop-punk band and a metal band. I played drums and bass in a few punk bands (not at the same time). The thing about bands, is to do anything other than just make music, you tend to need other skills too. 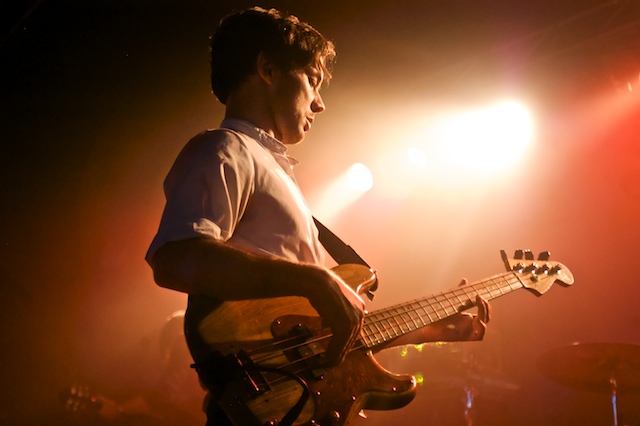 That’s how my path to photography began. Firstly I would be the person in charge of making a website, back in the days of geocities (remember that? Or am I getting old?) I’d also usually be in charge of artwork. My first camera wasn’t intended to be my main tool of creation, merely a small part near the start, helping me create covers for our EPs. Over the years, I moved away from photoshop, evolving to where I am now, where I rarely use it at all.

From my start in music, it makes sense that I shoot mostly live music. It connects me to the music scene in an amazingly creative way. I get to create photos which help people remember the show they went to, or see what they missed. My job as house photographer at one of the O2 academy’s here in the UK has let me meet some incredible people, including some of my favourite musicians. It doesn’t pay too well, but the experience is amazing.

My first camera came later than it does for most of the people I read about. I think I was about 22 when I got my fujifilm bridge camera. I quickly found myself buying a Nikon D40, and a range of useless lenses.   I think if I’d known what I was doing at the start I might have saved a lot of money on the lenses I just can’t use any more. 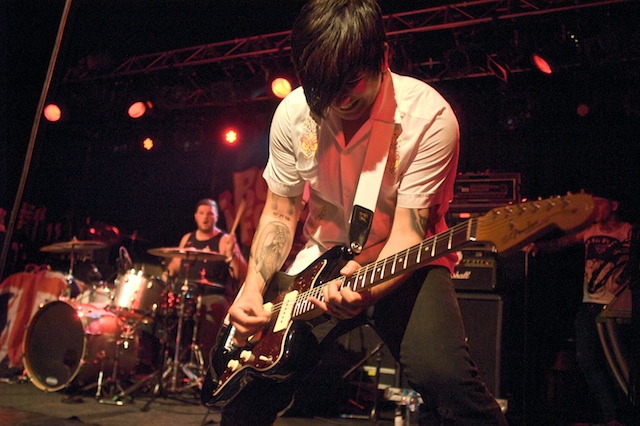 When I first started, I was fairly insulated from too much outside influence. I wanted to develop my own style rather than copy other people, and now realise it did nothing but hold me back. Taking in as much as you can is the only way to discover what you like about photos, and just as important, what you DON’T like. Nothing will stop you doing things how you want to do them.

Photographers like Todd Owyoung (ishootshows.com), Adam Elmakias, David Bergman, and Danny North have been massive influences, but more than them, has been my friends. Nothing will ever influence me more than a friend saying “wow” when shown an awesome shot. Outside of the club, I’m mostly influenced by some of the more common names like Chase Jarvis, and Zack Arias. Not too exciting, but true.

Currently, I’m one of the house photographers for the O2 Academy in Oxford, and I’ve been published in a number of UK magazines. I’m hoping to continue my current path, shooting shows, hopefully some tours, and meeting awesome people. I’d also love to start moving into the music video scene too. There’s so much you can do with motion that a photo just can’t do. Likewise though, there are things you can do with a photo, that no video will ever be able to do.