I first became interested in photography when I was in secondary school. I was an avid follower of the blog of a twenty-something year old called Bobby Burgess, and I adored the photographs that he posted. He would religiously take his camera everywhere with him, and as a result he had some amazing photographs of everyday objects and scenes which I found absolutely fascinating.

When I was fifteen I got my first digital camera. I imitated Bobby and took it everywhere with me, a habit which I don’t think I’ll ever get out of! The immediacy of digital photography really appealed to me, and I was fascinated by my new-found ability to capture absolutely anything and everything around me, and as my friends and family will tell you, I did! 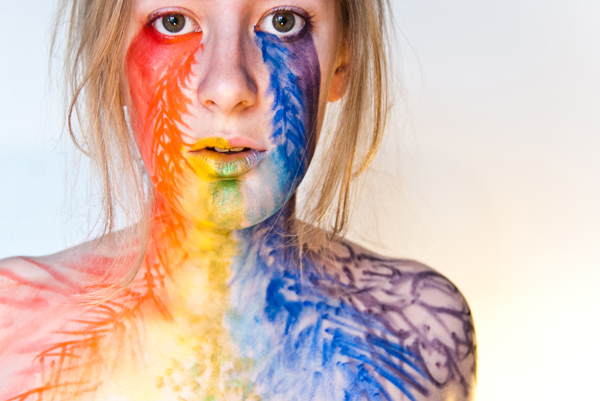 At college I took a photography A-Level. I learnt about studio lighting, the rule of thirds, how to process my own film and develop my own photographs. I studied Irving Penn, Julia Margaret Cameron, August Sander, Cindy Sherman, Nan Goldin, Diane Arbus, Lady Clementina Hawarden and Paul Strand. When we were given relatively free-reign over our work I enjoyed the course, but I mostly found it really frustrating having to work in a way that didn’t suit me, in order to produce work that I wasn’t fond of. I do, however, look back fondly on the many, many hours that I spent in the college dark room…

During my first year at university, I decided to start my own 365 days self-portraiture project. This forced me to take photographs on a daily basis, which proved to be a very important step for me. I’m now in my fourth year of the 365 days self-portraiture project, and I’ve found it extremely rewarding. Being able to see how my photographic skills have improved over the past four years helps me to continue to keep shooting even when I’m feeling uninspired (partially because I’ve learnt that inspiration sometimes strikes when you least expect it!).

My favourite works are often based around the subjects of folklore and music. I was raised in a music-loving family and learnt the violin and piano as a child, and these two instruments have been known to appear in my 365 days projects fairly frequently! I also tend to use the lyrics and instrumentation of my favourite artists as inspiration for my photographs. Similarly, I feel that my work is influenced by the folk-tales, myths and legends that I studied at university, as I love how the surreal elements of such texts can be incorporated into conceptual photography. 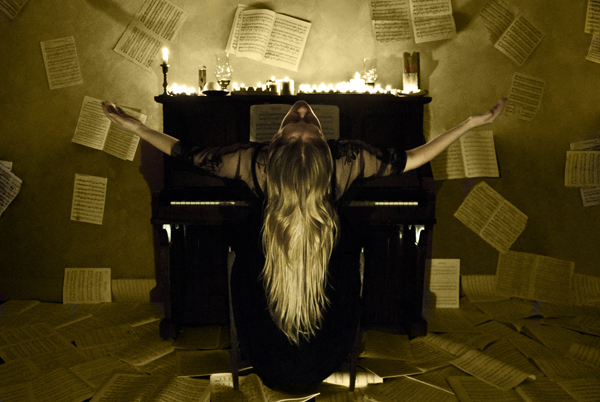 Photography is one of the most important things in my life and I find it impossible to visualise my life without it. I’m extremely thankful for the support that my friends and family have shown to my obsession with photography: without a doubt they have been a constant driving force behind my perseverance to keep shooting!

I love photography and hope that I will be fortunate enough to dedicate my life to creating photographic art.