This month’s flickr theme was simply entitled “doors”. We had dozens of great and creative examples of photos featuring a range of doors in different styles and ages. Remember to click on an image to be taken to it on flickr where you can give the photographer some feedback.

If you want to take part in the monthly flickr themes then check out the dedicated page here. 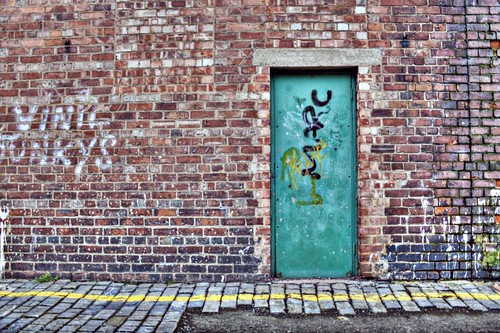 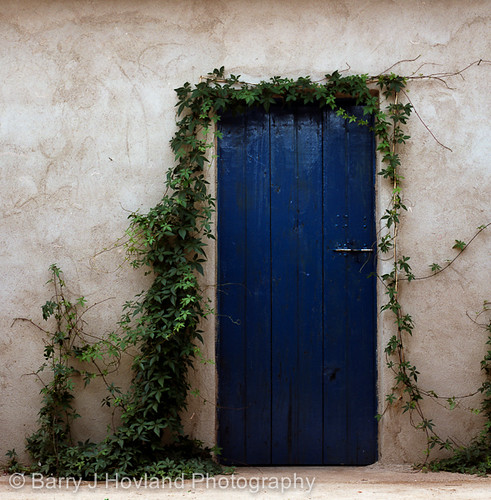 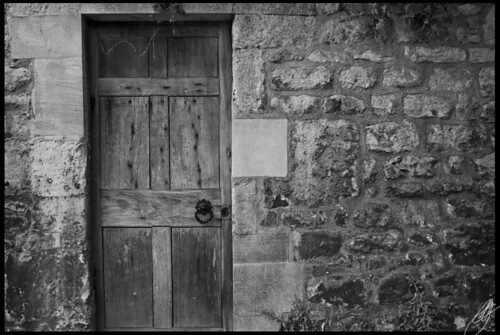 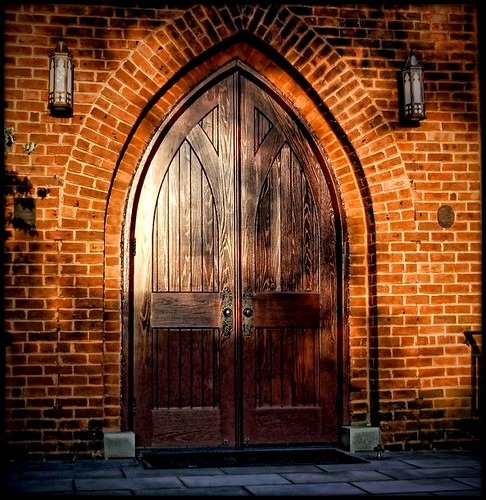 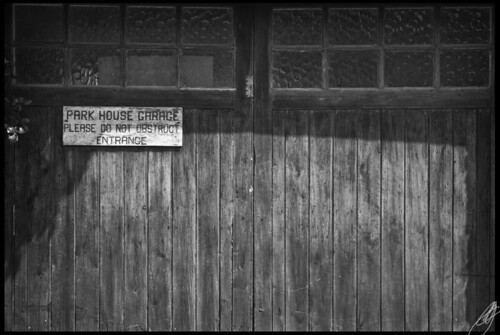 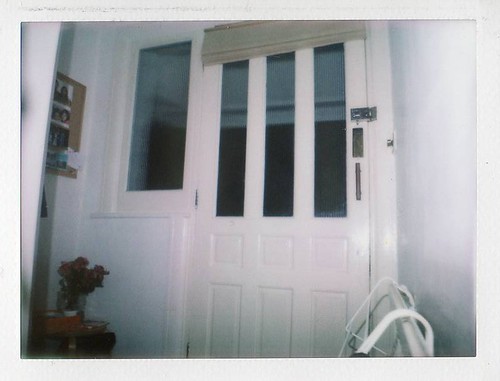 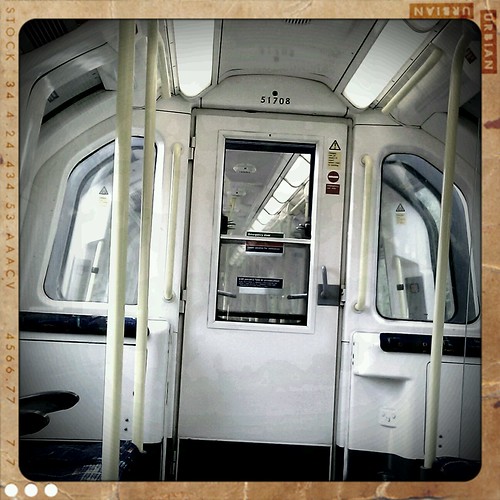 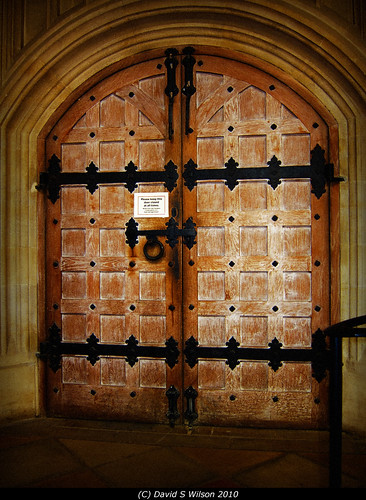 Waiting for the doors to open by misund007 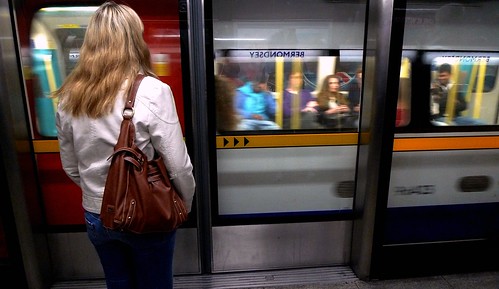 I Drew the Red Door by fryeme100 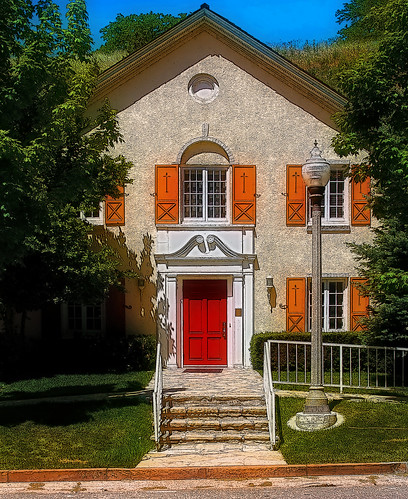 the other side by rachel.harned 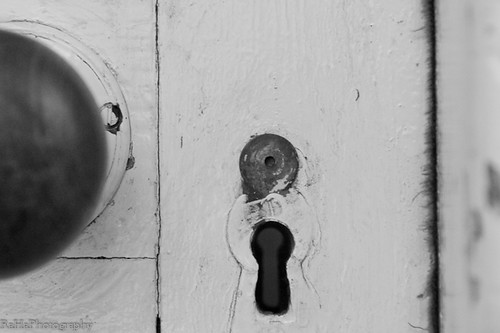 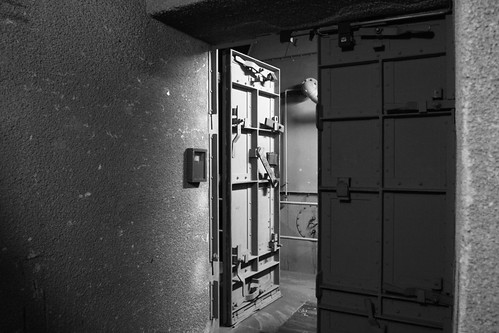 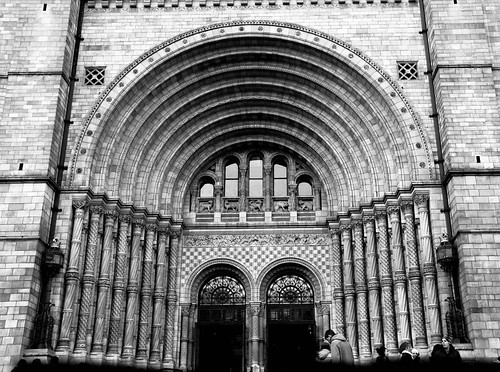 The real thing by magneticart 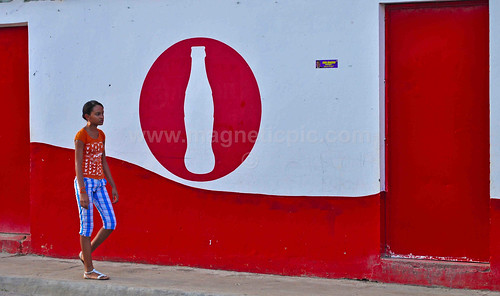 What Lies Beyond by mcb photography 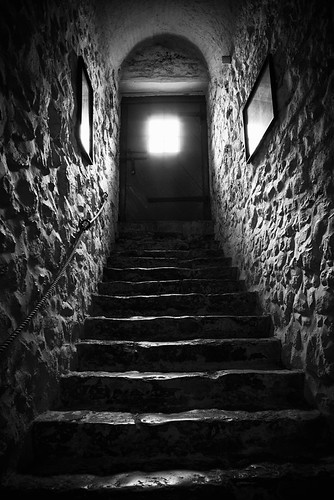 Bike in a street by josemanuelerre 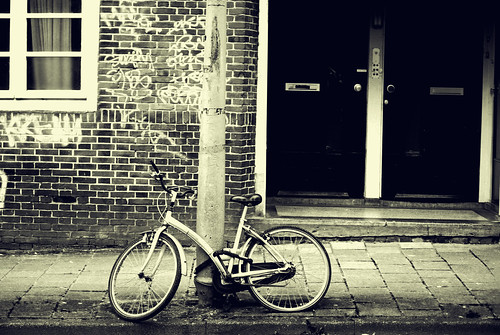 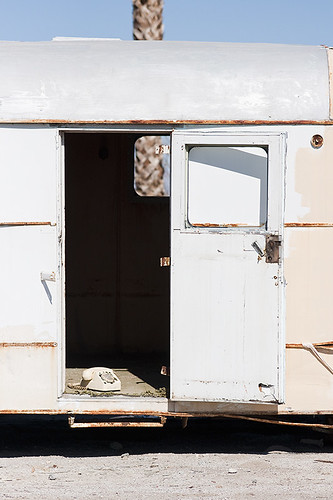 what’s behind the door with cat eyes by Steve Stanger 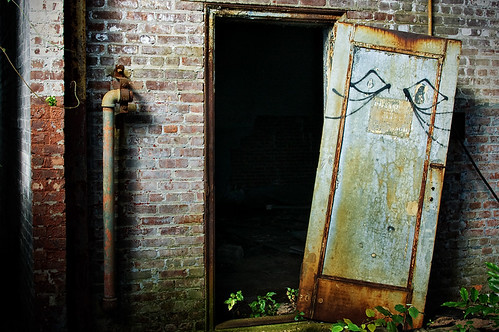 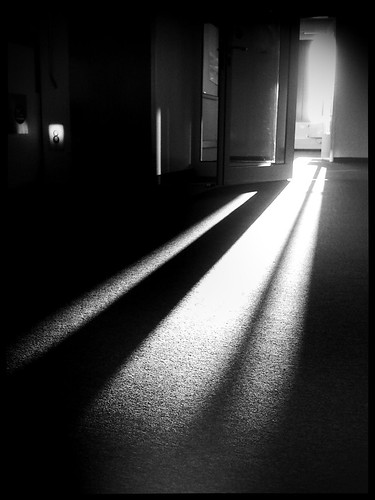 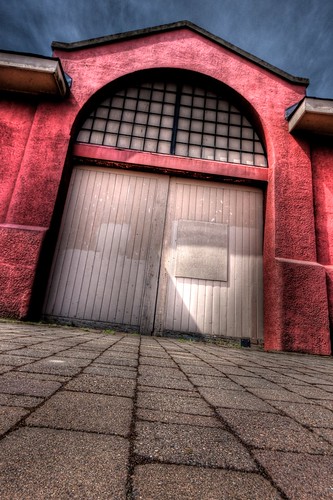 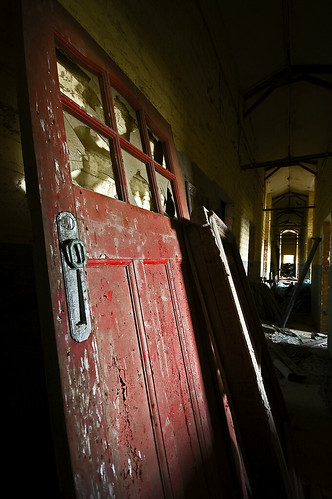 Girl next door by alexpaillon 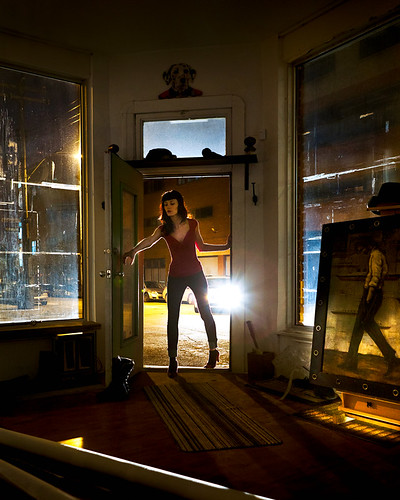 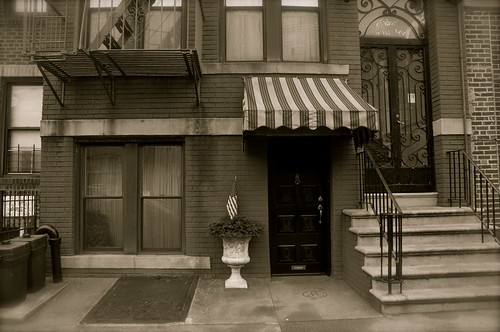 Remember to check out the flickr theme page for information about the current flickr theme, add your photo to the flickr group to be in with a chance of having it featured.