Each month we ask photographers to add photos to the Flick group under a particular theme or topic. At the end of month we try and include as many of the submissions in an overview of the month post. To take part simply join the flickr group, add your photo and tag it with the theme name for that month. 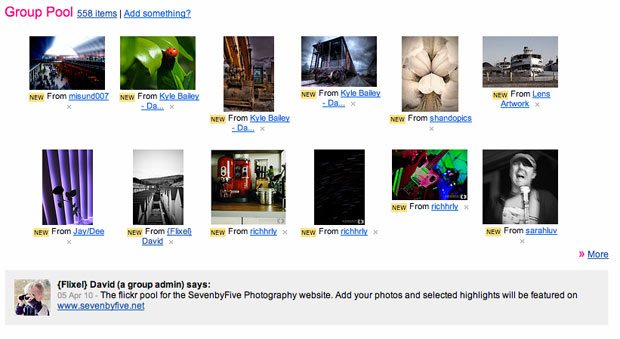 March’s photo theme is ‘Flowers’.  Add your photos to the group and tag them ‘flowers’.  Your interpretation of the theme is entirely up to you, that is what makes it so interesting. Thanks for participating!