Many of us are slightly nervous taking photos around a city. With horror stories of photographers being treated like terrorists it is easy to feel very shy with the camera on the street.

For those who have ventured out we have 40 class examples of city photography as submitted to the Seven by Five Flickr Group. Remember to click on the photos you like to leave a message directly on the artist’s flickr submission.

We love flickr and feel it is a massive part of the Seven by Five community, it enables us to share ideas and be inspired. If you haven’t submitted any work to the group then you can easily get started. We allow three submissions per day so get started. Join the flickr group here. 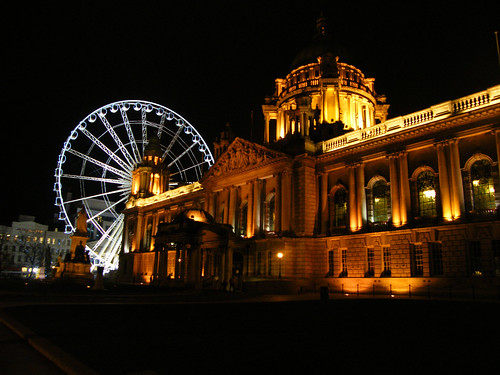 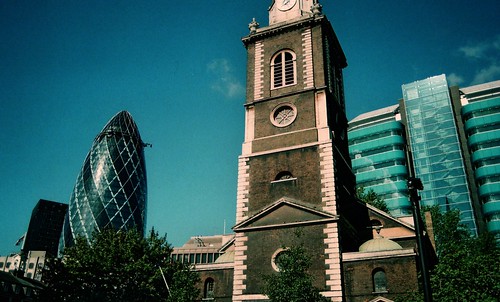 City Bustle – Ahead of the pack by KBTimages.co.uk

Living in the city by misund007 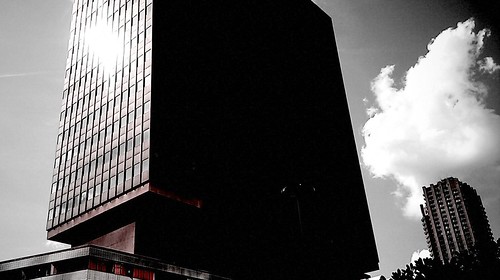 My City by the Bay by shandopics 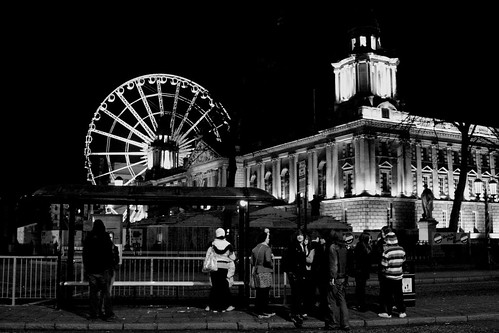 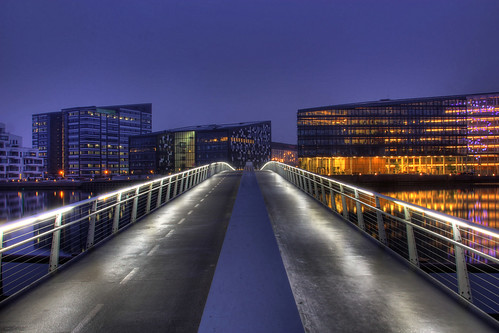 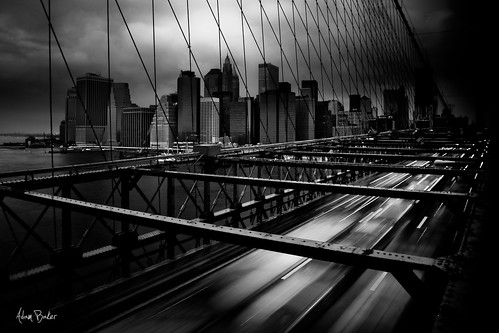 Arched in Black and White by CJ Schmit 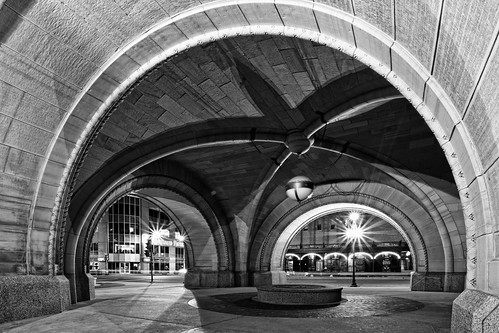 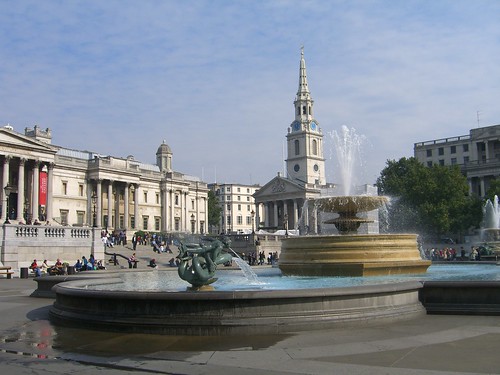 Mercer and Howard after the snow by veesvision 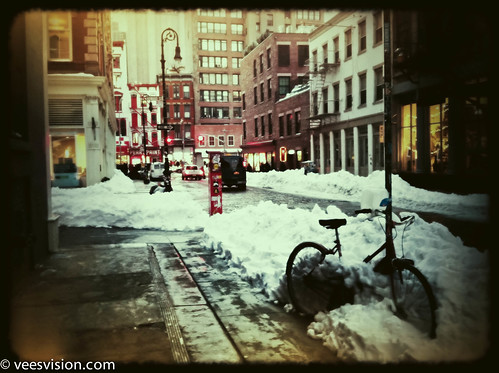 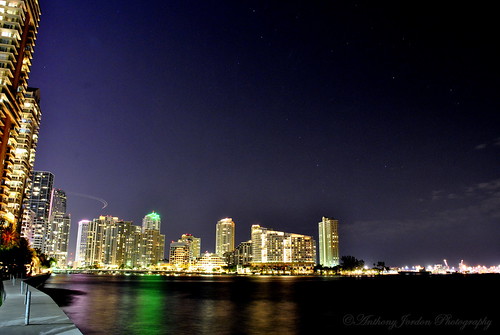 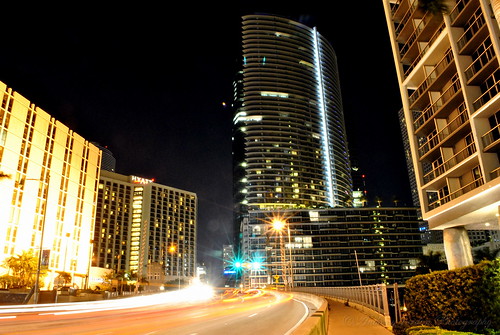 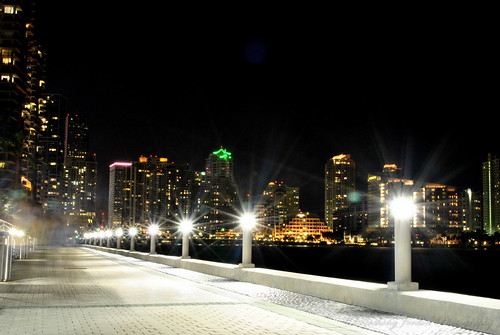 A winter treat by KBTimages.co.uk 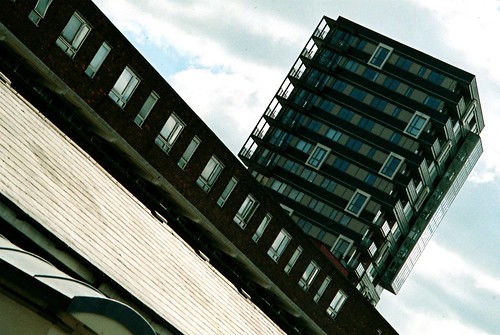 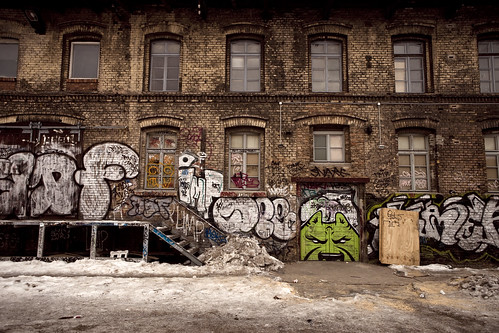 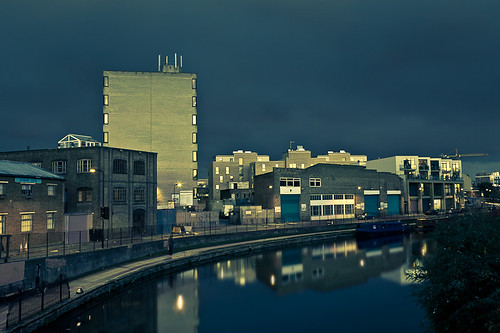 sunset behind the El Dorado by SpecialKRB 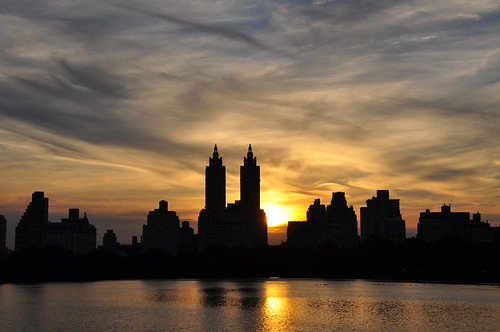 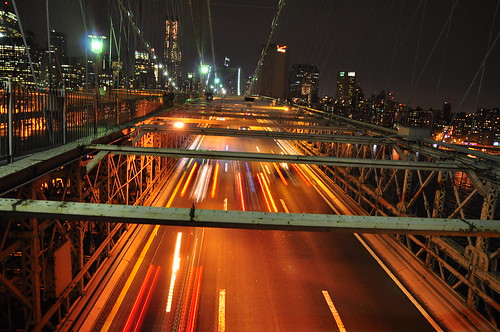 corner of Broadway and Houston by SpecialKRB 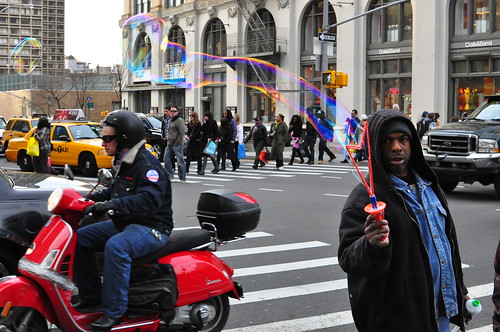 City, no limits. by Sascha** 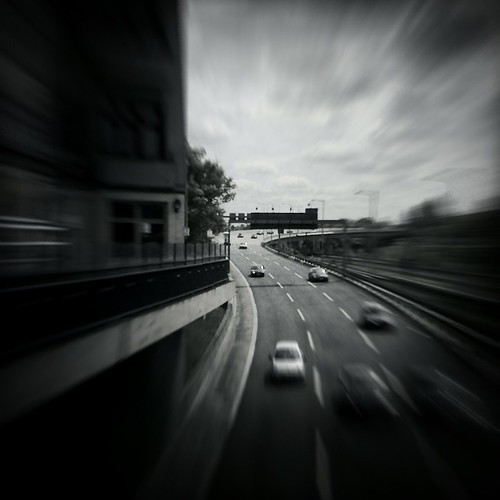 Remember to share this post with your fellow photographers and look out for the next monthly flick theme here.